At the same time as the “Medicare for All” movement for universal, publicly financed healthcare grows across the country, our existing publicly financed healthcare systems are under attack. The Veterans Administration is being threatened by privatization, and poor and working-class people who rely on Medicaid are facing a systematic assault. Eighteen state governments are currently pursuing “work requirements” and other measures designed to push people off of Medicaid, and several states’ proposals have already been approved. Billed as an effort to incentivize supposedly lazy people to work, these measures are in fact the continuation of a decades-old effort to shrink public programs by blaming poor people for structural poverty, and doing so in a way that creates mistrust and division between communities by labeling Black people, immigrants, and poor and working-class women as undeserving. (For more on this history, see NESRI’s recent report, A New Social Contract.) 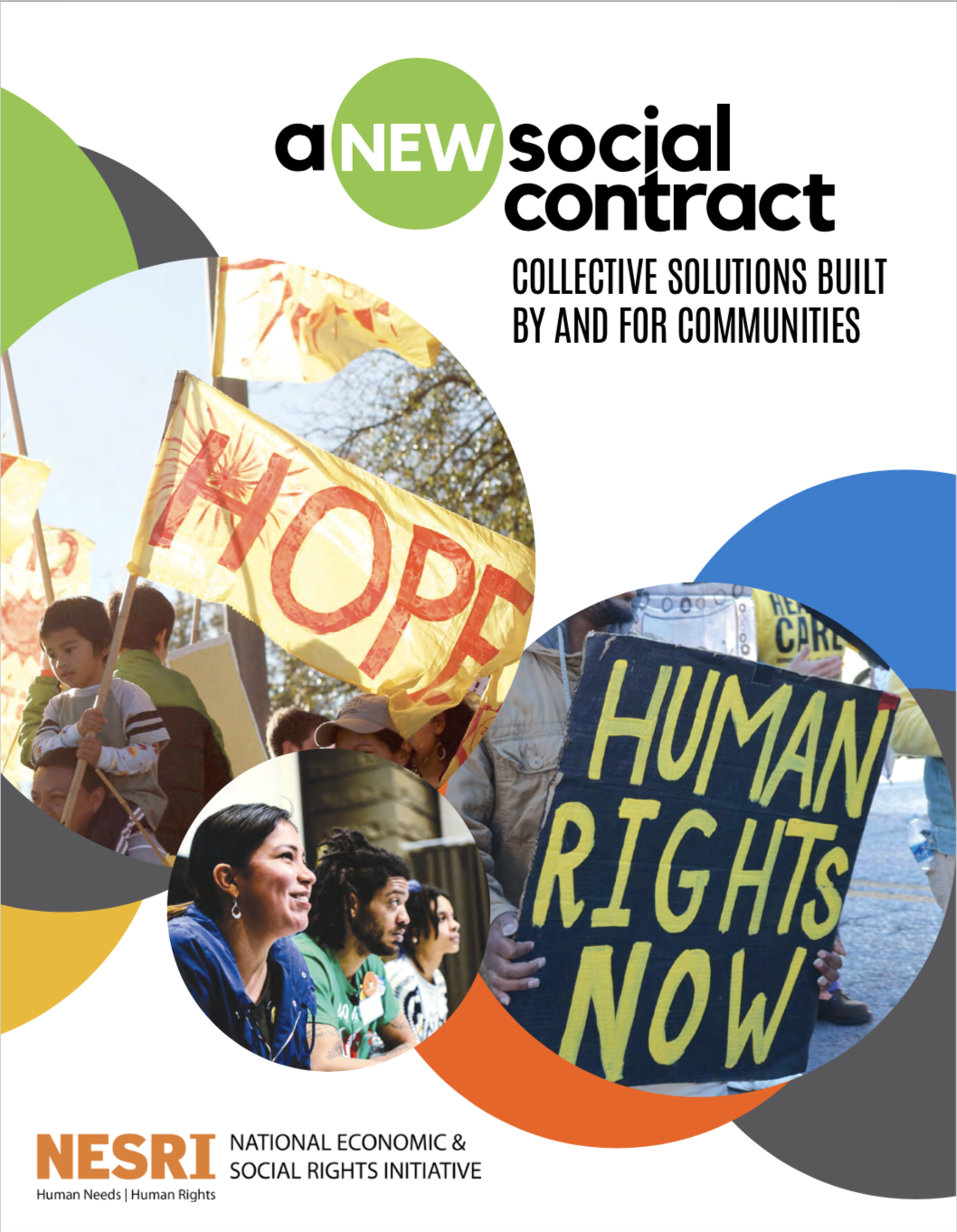 In Maine, though voters voted 2-to-1 in November to expand Medicaid, Governor Paul LePage is refusing to implement the expansion and is simultaneously seeking federal permission to impose work requirements, asset disqualifications, premiums, co-pays, lockout periods, and burdensome paperwork requirements in order to push people off of Medicaid and make it difficult for new people to enroll. The Southern Maine Workers’ Center is fighting back. As Maine Equal Justice Partners prepares a lawsuit to challenge the validity of LePage’s proposal in court, the Workers’ Center will be organizing Medicaid enrollees, their families, and allies to resist the attacks and build power to win an expanded, more robust Medicaid program for poor and working people in Maine. 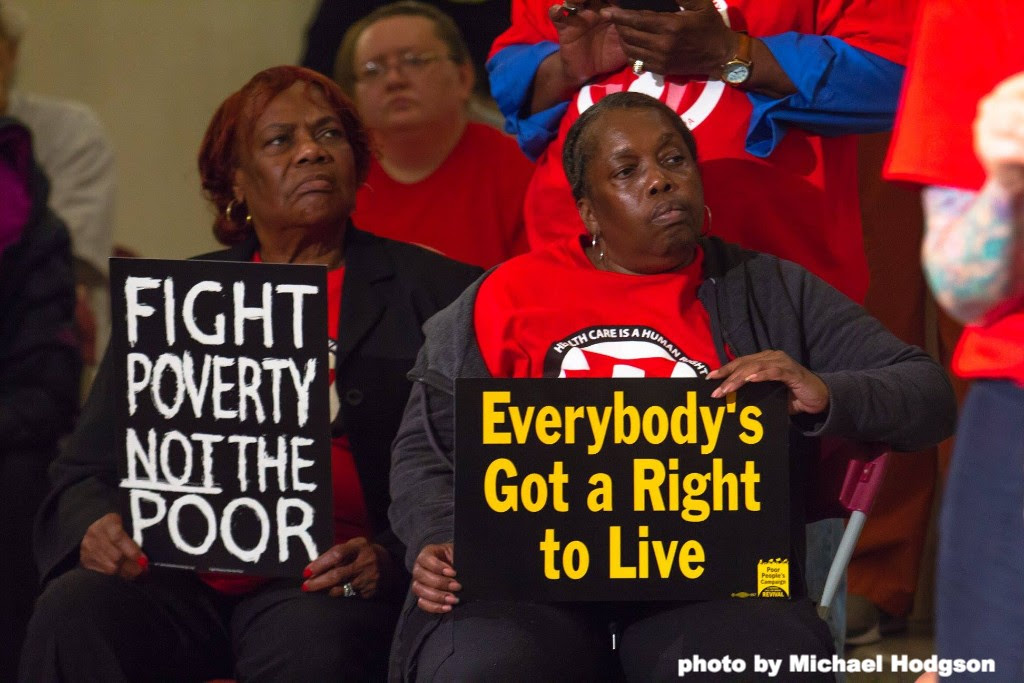 In Pennsylvania, Put People First! PA is raising a nonviolent Medicaid Army to hold power-holders accountable to defending and protecting Medicaid. PPF-PA is also working with allies to demand that the State reinstate adult dental benefits, which it stripped from Medicaid through an administrative decision in 2011. As PPF member Tammy Rojas said in her speech in Harrisburg, “We will no longer accept the lie that our teeth are a separate part of our body and have nothing to do with our overall health. … We need a comprehensive adult dental benefit in Medicaid now.”

Read more: Put People First! PA published a Statement on Attacks on Medicaid and SNAP and Erie, Pennsylvania, resident Colten Osborne shared a personal testimony, “What work requirements for SNAP and Medicaid would mean for me.”